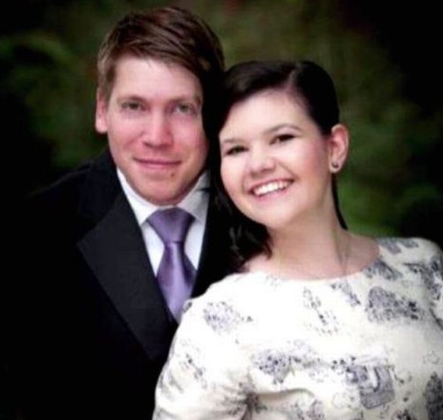 A girlfriend wrongly accused her fiance of rape and domestic abuse but her lies began to unravel thanks to an innocent family photo.
Former prison guard Dan Jones, from New South Wales, Australia, met Sarah Jane Parkinson in 2011 and they got engaged after just a few months of dating. Parkinson told Jones she had been raped by a friend's father - a Turkish diplomat who fled the country before charges could be laid. As a result, Jones was determined to make her life easier.
Jones bought a house and was determined to live with his future wife. But Parkinson, a police clerical assistant, began to make up lies that Jones was violent towards her in a bid to claim their shared home, 9news.com.au reports. 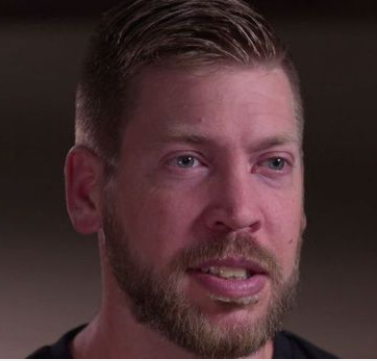 She allegedly told her police colleagues that Mr. Jones was abusing her and giving her bruises. But she actually sustained the injuries from a heart condition which left her dizzy with tunnel vision.
Parkinson's boss, Inspector Anthony Hill, slapped Jones with an apprehended violence order (AVO) for abusing Parkinson. Jones didn't understand this and when he got home from the police station, he explained this to his fiancee and she assured him that the AVO was a misunderstanding and she would 'sort it out'.
But she went ahead to make more false allegations. She even accused Jones of striking her with a lump of wood and a tyre lever.
Then Parkinson began having a secret affair with a police officer she worked with.
Jones was arrested and charged with 32 counts of domestic violence on Christmas Eve 2013. While Jones was served with a court order, Parkinson and her new lover were living in the home he had bought.
Jones was also shocked to discover that Parkinson had been keeping a diary of things that never happened. He said, "she’d written entries going back more than six months with a view to using it as a historical document in court."
On March 21, 2014, Jones was arrested at his parents' house for alleged rape. Parkinson said Jones rammed her head into a wall, jumped on her, kicked her, forced her to open a condom wrapper, then violently raped her.
Fortunately for Jones, the same day, Jones' young brother Andrew and his partner Amy came to visit with their newborn, Hunter. They had a photograph taken at around 1pm, with Mr. Jones in his pajamas holding baby Hunter on his knees. 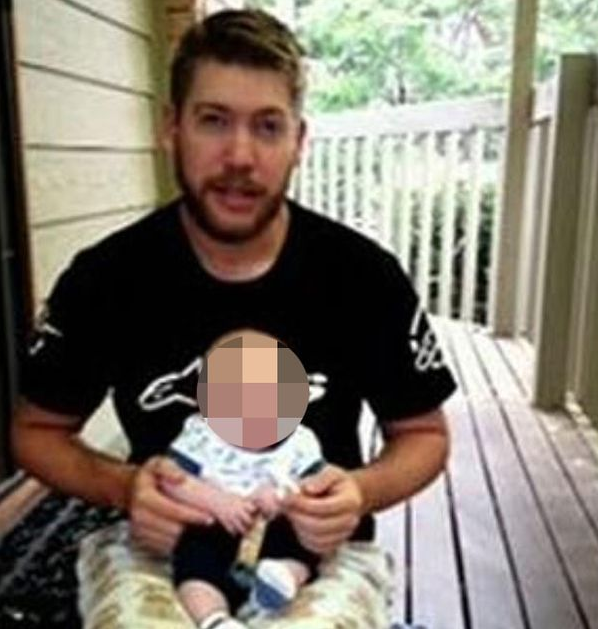 The photograph later became a piece of vital evidence proving Jones was innocent.
Before the Photograph exonerated him, he was sent to Australia's maximum security jail, Goulburn's supermax, on remand for four months awaiting trial for rape and domestic violence. It was his "darkest times" during which he thought of ending his life.
Nut his travails began to come to an end when the case was passed to Detective Sergeant Leesa Alexander.
Parkinson told Det Alexander that Jones family were harassing her. But these claims eventually exposed her as a serial liar. Parkinson accused her ex's parents of stealing her iPad before a tracking device on her car helped investigators prove she had driven up to their property and dumped the tablet on their lawn herself.
"It was clear... that Sarah had lied," Det Alexander told 60 Minutes.
An emergency bail hearing was called by the Department of Public Prosecutions after a series of investigations and Jones was released from jail on bail conditions, Mirror UK reports
The investigations revealed more and eventually, police learned Parkinson accused an innocent man of rape.
For the past five years, Parkinson had denied the charges against her of falsely accusing Mr. Jones of rape and abuse. But early this year, she admitted her crimes court and finally pleaded guilty.
She was jailed for three years and one month in prison and at least two of those years will be spent behind bars.