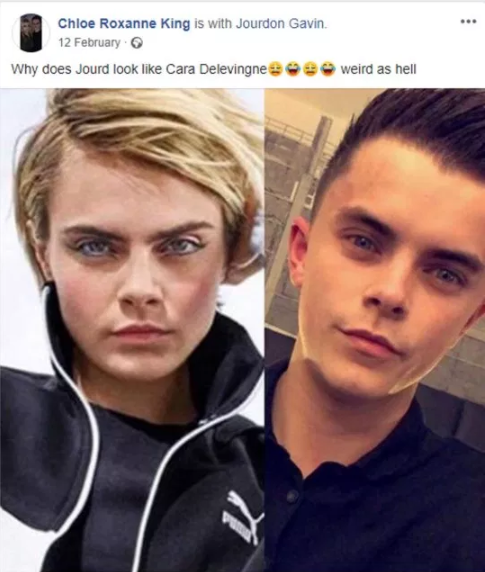 A male sales assistant looks so much like model Cara Delevigne that they could actually pass for twins.
Jourdon Gavin had never seen the resemblance between him and the model until his girlfriend’s sister sent them a picture of Cara and said she originally thought it was a photo of her sister’s boyfriend.
Jourdon's girlfriend, Chloe hadn’t spotted the likeness before, but now "can’t get over it".
Cara and Jourdon have the same facial structure, same blue eyes, a similar nose, mouth, and eyebrows. 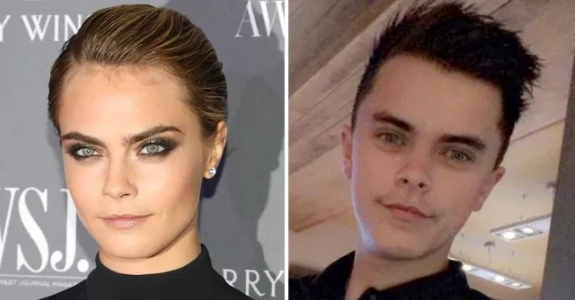 Chloe posted a side-by-side photo of Jourdon and Cara on Facebook and it got lots of engagement.
Chloe captioned the photo: "Why does Jourd look like Cara Delevingne? Weird as hell."
Reacting to the resemblance, Jourdon, 21, from Weston-super-Mare in North Somerset, said:

It would be super weird if I pursued acting and ended up in the same film as her. We could play twins.
It’s really freaky when you’re told you look like a girl when you’re actually a boy.
I 100% see it as a compliment that people think I look like her though.
It’s really weird, but I’ve got used to [the comparisons] now. Even my family make jokes about it now.
I can see some of the similarity but I don’t like that people say I look like a girl. I think her eyes, mouth and nose are all the same as mine. It’s a weird coincidence.
I’ve never met her in person so I’d have to meet her to see how our differences hold up. If I met her I would just say ‘you look like me’ 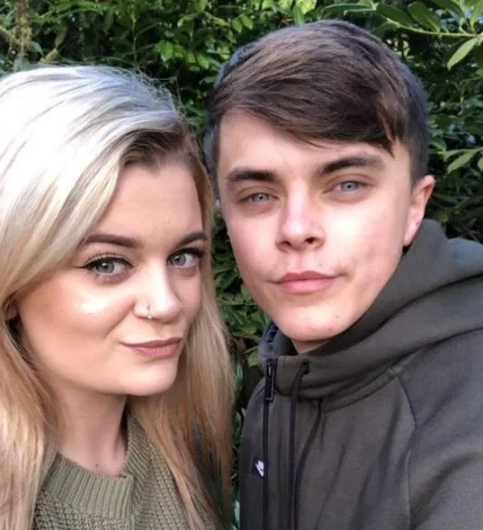